The Pacific Energy owned Wiluna Power Station has been powering the Matilda Gold Project in Wiluna since 2016. The project consists of two stages incorporating existing site infrastructure with new generation plant totaling 18MW of installed capacity. 10MW of diesel power was initially installed followed by an additional 8MW of gas-powered generation (expandable to 12MW as the plant grows) including the installation of a new engine hall, switchroom and supporting infrastructure within 28 weeks from contract award. 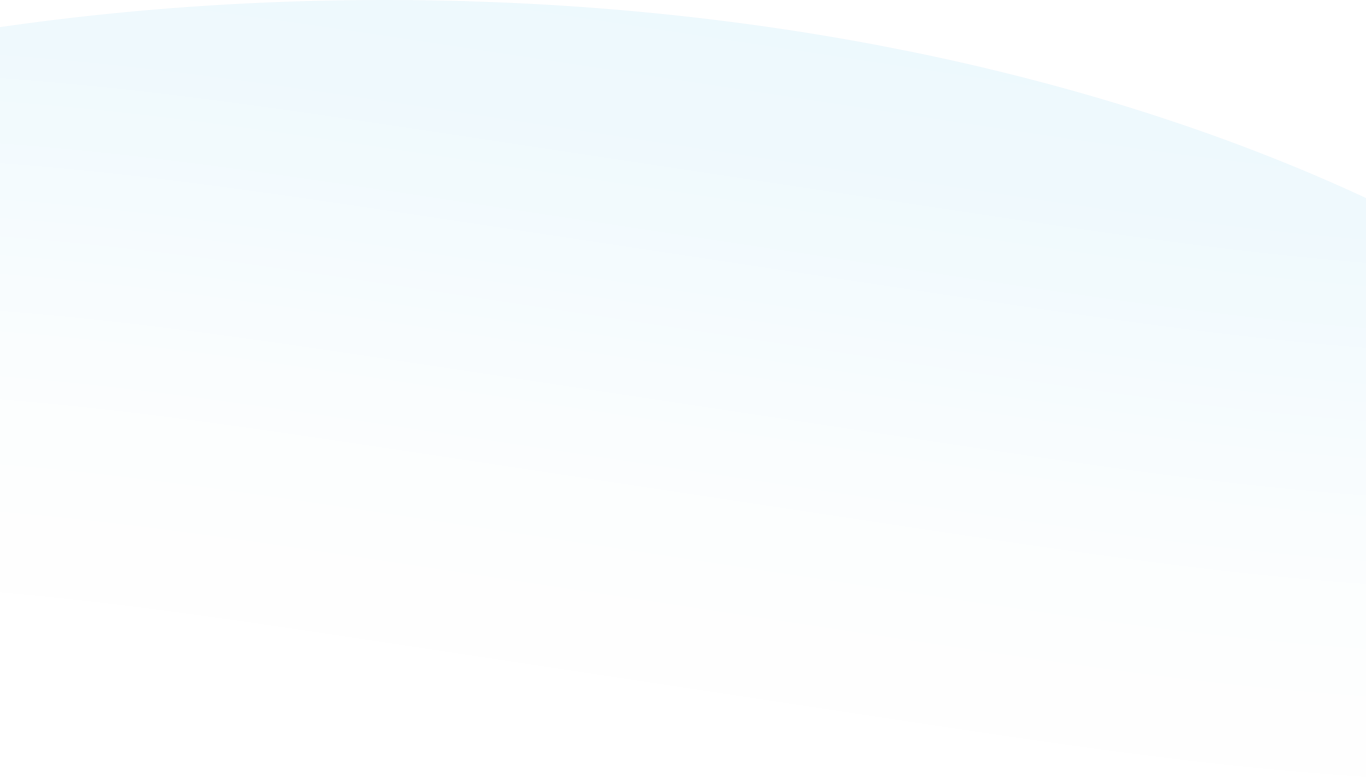